MYSTERIES OF TEOTIHUACAN: Sumerians, Giants & All That Glitters

TEOTIHUACAN, in the Nahuatl language means “THE PLACE WHERE THE LORDS OF THE PEOPLE AWOKE FROM THE DREAM OF LIFE TO BECOME GODS!”   If we are the ones we have been waiting for as the Hopi tell us, is this a direct message that has been waiting to be received by this humanity? Are we the ones who will unravel the mysteries, understand the incredibly powerful energetic frequencies and ancient knowledge that this sacred site holds for humankind?  We are in the midst of a shift of the ages, and we too, speak of our own “awakening”; of “ascension” and of breaking free from the matrix to pierce the veil into a higher dimension of consciousness.

If you have ever been to the pyramids of Teotihuacan it is not hard to understand why it is still such a mystery to modern day archaeologists and scientists. Even though it is estimated that less than 15% of the complex has been unearthed, what we can see in plain sight has been beyond our level of comprehension to accurately interpret.  Other megalithic structures such as Tiawanacu in Bolivia,  the Giza pyramids of Egypt and other sites around the planet carry a similar signature whose origins can be found in the same ancient builder race that was here from an earlier epoch on this planet.

Their message was not left in ancient glyphs or writings, but in their construction. The entire complex itself is a cosmic equation, a language

of high mathematical and astronomical knowledge replicated in the design and alignment of its temples. Teotihuacan was built on a geodetic grid system (a power center) in perfect sacred geometrical alignment with the cosmos to harness the energy of earth and sky.   To understand it, we must go back to the original truth of the purpose TEOTIHUACAN served by those who built it. They were not gods, they were a highly advanced ancient builder race who came and left their construction in specific locations across the planet.  The memory of their existence has been kept alive through indigenous cosmologies, myths and legends.  With recent archaeological discoveries of lost civilizations and ancient texts we are now coming closer to the truth.  As we delve deeper into who they were and why they were here, so too are we coming closer to the truth and understanding of who WE ourselves are and where we came from.  The answer to both of these questions may very well be the same!

In the RIFT OF PERCEPTION CONFERENCE in Teotihuacan this September, the teachings will be on-site, for us to experience the electromagnetic energies of this ancient pyramid complex and witness firsthand the mysterious anomalies of this Dwelling Place of the Gods!  This is just a sampling of what we will be discussing in depth: 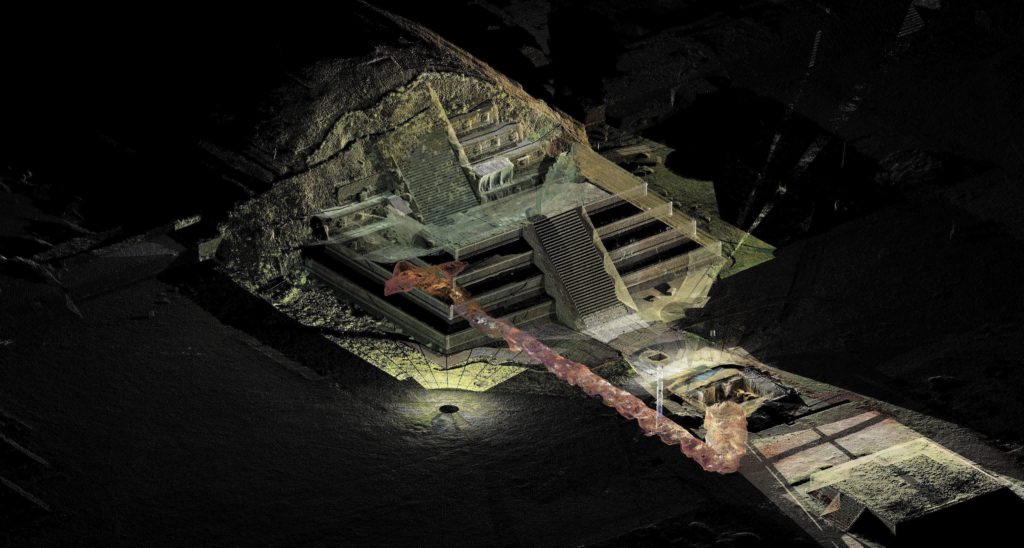 In sacred time, there is no time.  At Teotihuacan, all dimensions exist at once.  The wisdom and technology of the ancients have not been lost, simply hidden from our 3rd-dimensional view. The essence of cosmic knowledge remains in the magnified frequencies and sacred geometrical construction of the site itself.  We can retrieve it when we are capable of understanding it, not only with our minds but with our consciousness, and we are standing at the threshold of that time now!

Join CYNTHIA FLORES-SIGNET for a perception-altering experience into the truth of our origins at one of the most important power sites on the planet!

THE RIFT OF PERCEPTION CONFERENCE